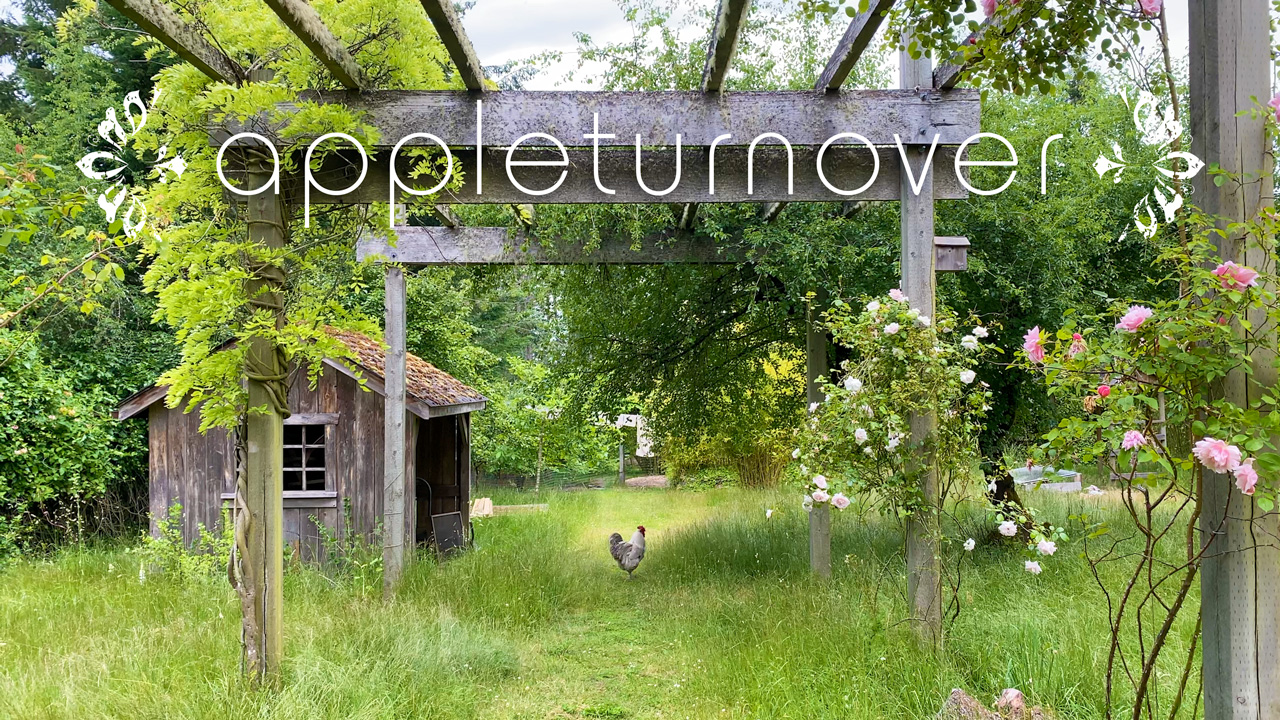 by way of an introduction, we’ve made a little film to tell you about this series chronicling slow, small steps towards living regeneratively.

It isn’t just living with greater resilience in this ecologically, economically uncertain era that we’re concerned with, but redesigning what work looks like, what earning a living looks like. To step back from conventional models, a form blueprinted to protect wealth, to exploit, extract, it’s not easy. It dominates. Yet artists have long played with the framework not of a single wealthy patron with a singular view, the broadcaster, publisher, label, curator, but of an audience casting a vote of confidence with their pennies. We like that Dickens wrote with the support of thousands of folks reading aloud to each other from the paper, responding in letters about his characters, influencing his storylines, some two centuries ago. It’s a fascinating model, and one that appeals to us for its straightforward ethics. Who is funding these moving pictures? Anyone who might spare a fiver and wants to see more.

An experiment in sustainability has to reckon with the economics of the thing. It’s all very well to quit a system that demands carbon-heavy travel and exhaustive hours, depleting the body, the family, the community, the earth. However, one must eat. If the argument we are setting about to prove is that we can live on this planet in a way that sustains life, restores it, then we must answer the question of how that can be economically viable. Like everything we are experimenting with on this tiny farm, it follows a pattern, repeated at a macro scale. A human scale.

All this to say, we’d love to receive a vote of confidence from you, if you can give it, to become a patron, a subscriber, as we set out on this adventure.